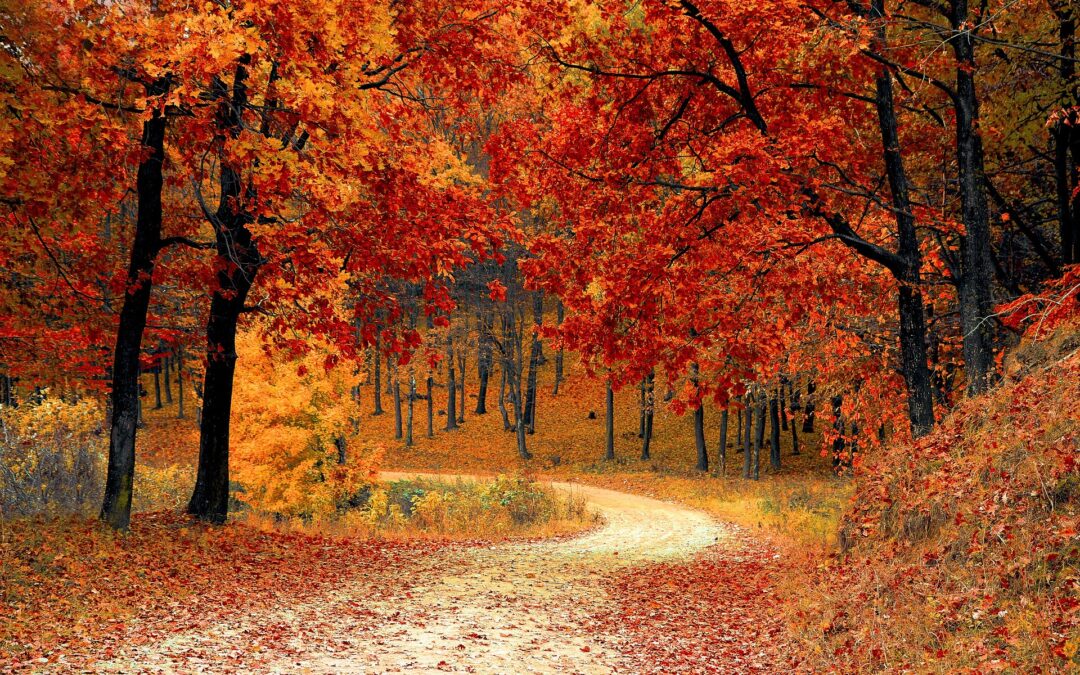 Employees of San Bernardino County are members of the San Bernardino Employees’ Retirement Association (SBCERA).  SBCERA is a public agency created to administer retirement benefits.  These retirement benefits take the form of a defined benefit plan, which means that the benefits paid to retired members are based upon a formula, not monetary contributions to an account (like a 401k plan).  Retirement payments are based upon the member’s age at retirement, years of service credit, highest 12 consecutive months of compensation, and the benefit formula.  There are two types of members under SBCERA: General member and Safety Members.

Retirement benefits acquired during marriage, such as SBCERA benefits, are subject to division during divorce.  The division of these benefits is accomplished by a special court order called a Domestic Relations Order or DRO.  The DRO directs the SBCERA to pay benefits directly to the non-employee spouse.  SBCERA cannot legally make payments to a member’s former spouse without a valid, court-filed DRO that has been signed by both the parties and the judge.

Joinder is a legal process that names a third-party claimant to a divorce case and notifies the retirement plan that a former spouse has a right to a portion of an employee’s benefits.  SBCERA requires a joinder to be filed and served on the plan before a Domestic Relations Order can be approved and implemented.  Joinder is the first step in obtaining an Order to divide SBCERA benefits.  Your family law attorney may have obtained a joinder; however, QDRO Helper also offers joinder services.

Usually the non-member former spouse’s award is calculated as one-half of the benefits attributable to the member’s service in SBCERA during the time period from the parties’ date of marriage through their date of separation.  Your Domestic Relations Order (DRO) must specify the retirement option the member is to select at the time of retirement to provide for a continuance to a former spouse.  There are four options that can be used to provide survivor benefits, namely:

1. Unmodified Option –provides for a 60% continuance to an eligible surviving spouse. The former spouse may be entitled to a portion of a surviving spouse’s continuance. However, if the unmodified option was selected by the Member at retirement, but prior to the member’s divorce then the spouse named as the beneficiary at the time of retirement, which is now the former spouse, will no longer qualify for the unmodified continuance. This is pursuant to Government Code section 31760.1 or for death benefits under Government Code sections 31765, 31765.1, or 31786.

2. Option 2 – provides for a 100% continuance to the nominated beneficiary (i.e. former spouse).

3. Option 3 – provides for a 50% continuance to the nominated beneficiary (i.e. former spouse).

The DRO should also address pre-retirement death benefits in the event that the member dies during active employment.  Typically the former spouse is awarded one-half of the death benefits attributable to the member’s service in SBCERA during the time period from the parties’ date of marriage through their date of separation.

Unlike some other county retirement plans which offer “shared” or “separate” methods of division, SBCERA is unable to create separate accounts for the member and his/her former spouse.

If you have questions about the division of SBCERA benefits due to your California dissolution of marriage or legal separation, or if you would like to get started on your Domestic Relations Order today, please call QDRO Helper at (619) 786-QDRO / (619) 786-7376.  You can also request a new client package by clicking here or sending an email to info@qdrohelper.com.

DISCLAIMER: ADVERSTISEMENT. Any legal information on this blog has been prepared by QDRO Helper for informational purposes only and is not legal advice and does not constitute a guarantee, warranty, or prediction regarding the outcome of your legal matter. The information provided is intended to comply with Rule 1-400 of the California Rules of Professional Conduct. Any links in this website are included only to help you locate other Internet resources that may be of interest to you; QDRO Helper is not associated with any such links. The transmission and receipt of information contained on this website via the Internet or e-mail or in any other manner does not constitute or create an attorney-client relationship, and you should not act on the information contained herein without obtaining legal counsel. QDRO Helper has a strict policy of entering into attorney-client relationships with its clients only though the execution of a written fee agreement acknowledged by QDRO Helper. As such, you should not send QDRO Helper any confidential information in response to this web page until such a relationship is established and expressly acknowledged by QDRO Helper.