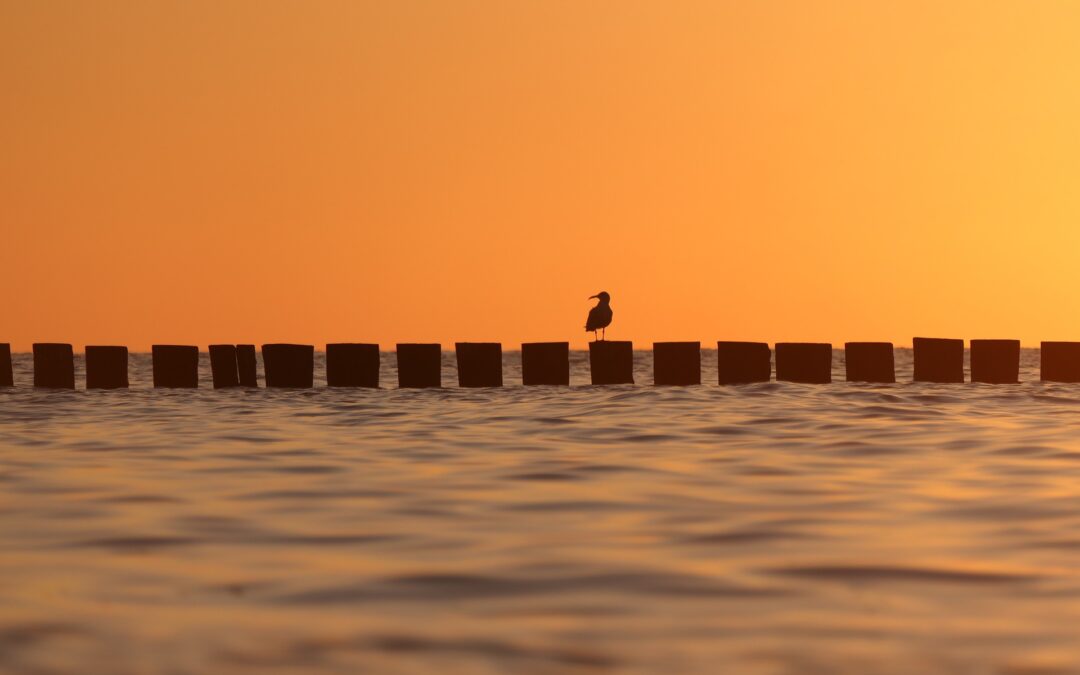 QDROs & the Effect of the Supreme Court Decision on DOMA

Prior to the 2013 Supreme Court decision ruling Section 3 of the Defense of Marriage Act (DOMA) unconstitutional (United States v. Windsor), the majority of retirement plans would not accept Qualified Domestic Relations Orders (QDROs) for same-sex spouses during divorce.  Section 3 of DOMA provided that for purposes of determining the meaning of any act of Congress, marriage means only a legal union between one man and one woman as husband and wife, and spouse refers only to a person of the opposite sex who is a husband or a wife.  Under DOMA, most plan administrators did not recognize same-sex parties as spouses.  QDROs are governed by ERISA and the Internal Revenue Code.  Since under ERISA § 206(d)(3)(K) and IRC § 414(p)(8), an “alternate payee” under a QDRO can only be a spouse, former spouse, child, or other dependent of a  participant, same-sex couples would not qualify for QDROs because same-sex marriage partners were not recognized as “spouses” or “former spouses.”  As such, same-sex spouses could not take advantage of QDROs as a way to fairly and equitably divide retirement assets, and to ensure that the taxes on each party’s share were allocated to the proper party. This often led to complications in same-sex divorces, including attempts to equalize other assets whenever possible to ensure that the negative tax consequences of a participant paying benefits directly to a former spouse could be avoided. Such inequity between opposite-sex divorce and same-sex divorce with regard to the division of retirement benefits is no longer an issue, although it may take some time for all retirement plans to implement new policies and procedures. Now that the definition of “spouse” under DOMA been determined to be unconstitutional, there is no longer federal law prohibiting employers and retirement plan administrators from accepting QDROs for legally married same-sex married couples.  Also, “surviving spouse” benefits that were previously prohibited will now also be available to same-sex spouses.

You can read more about the implication of the DOMA decision on employee benefits here.

The federal government still does not recognize registered domestic partners as “spouses.” As such, the division of retirement benefits for Dissolution of Registered Domestic Partnerships is still quite complicated. When the retirement plan is subject to ERISA, QDROs cannot be utilized to divide retirement benefits for Registered Domestic Partnership cases. For certain retirement plans that are not subject to federal ERISA law (such as CalPERS, CalSTRS, or other city, county, or state government benefits) it is possible to utilize a Domestic Relations Order (DRO) for the division of retirement benefits. However, since the IRS does not recognize domestic partners as spouses, there are complicated tax issues to be considered. Generally, all benefits received by the non-employee partner from the plan will be taxed to the employee partner as income.

If you have questions about the division of retirement benefits due to your California same-sex dissolution of marriage or legal separation, or if you would like to get started on your Qualified Domestic Relations Order today, please call QDRO Helper at (619) 786-QDRO / (619) 786-7376.  You can also request a new client package by sending an email to info@qdrohelper.com.  We proudly assist clients throughout the United States as long as the divorce or legal separation took place in California.

DISCLAIMER: ADVERTISEMENT. Any legal information on this blog has been prepared by QDRO Helper for informational purposes only and is not legal advice and does not constitute a guarantee, warranty, or prediction regarding the outcome of your legal matter. The information provided is intended to comply with Rule 1-400 of the California Rules of Professional Conduct. Any links in this website are included only to help you locate other Internet resources that may be of interest to you; QDRO Helper is not associated with any such links. The transmission and receipt of information contained on this website via the Internet or e-mail or in any other manner does not constitute or create an attorney-client relationship, and you should not act on the information contained herein without obtaining legal counsel. QDRO Helper has a strict policy of entering into attorney-client relationships with its clients only though the execution of a written fee agreement acknowledged by QDRO Helper. As such, you should not send QDRO Helper any confidential information in response to this web page until such a relationship is established and expressly acknowledged by QDRO Helper.