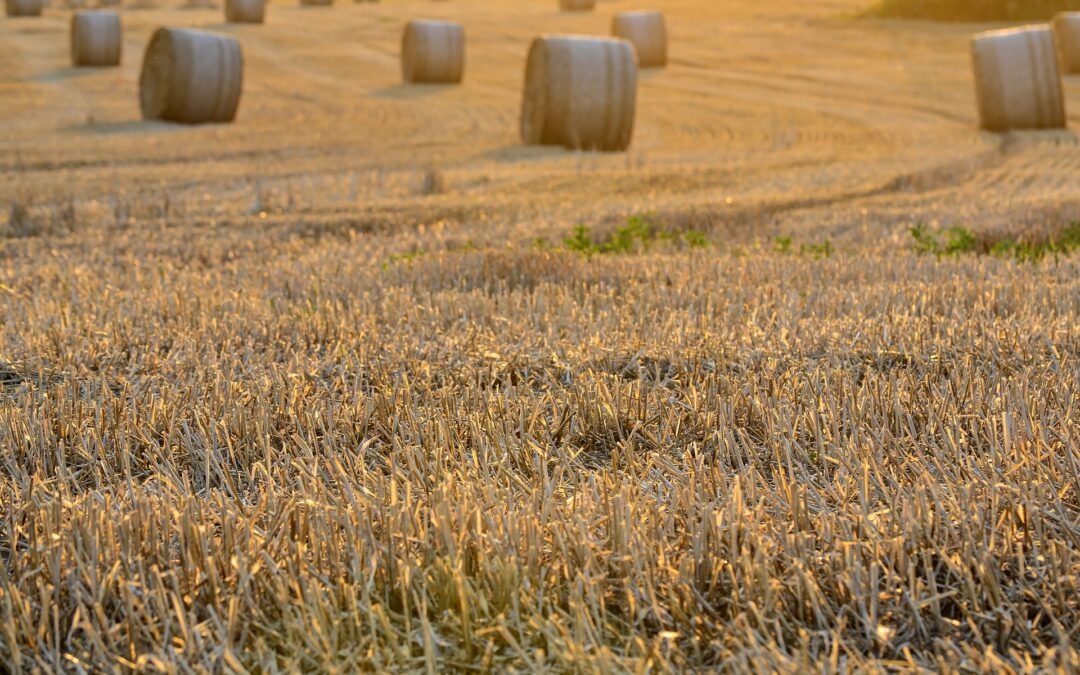 One of the most often misunderstood aspects of military divorce is what survivor benefits are available to a former spouse under military retirement.  In the broadest terms, without a Survivor’s Benefit Plan (SBP) in place that provides for a survivorship interest that is payable to the former spouse upon the servicemember’s death, a former spouse’s military retirement payments will stop at the death of the servicemember.  You can read the statutes about the Survivor’s Benefit Plan at 10 USC §§1447-1455.

The maximum amount of the standard SBP annuity is 55% of the member’s base retired pay and will be adjusted for cost-of-living increases.  The SBP program applies automatically to a member who is married or has at least one dependent child at the time he/she becomes eligible for retired pay.  A member can elect not to participate in the SBP; however, the member’s spouse must provide written consent if the member chooses not to participate in the SBP, or chooses to provide an annuity at anything less than the maximum level, or chooses to provide an annuity for a dependent child but not for the spouse.

It is also important to note that unlike many private retirement plans, the SBP cannot be divided between a spouse and a former spouse, or between two former spouses.  This can be a major issue for servicemembers who remarry; and can be addressed through life insurance, which is discussed under the “Servicemember’s Death Before Retirement” section below.

If a service-connected disability causes a servicemember’s death before a dissolution of marriage is finalized, the surviving spouse can receive Dependency and Indemnity Compensation (DIC) benefits.  If a person qualifies for both SBP and DIC benefits, DIC payments will be subtracted from SBP payments.  DIC payments are not available to former spouses, i.e. if the parties are already divorced at the time of the servicemember’s disability related death.

If a servicemember dies before retiring, his/her former spouse will still be entitled to SBP only if the servicemember 1) had already become eligible to retire, 2) qualified for retired pay but had not yet applied for or been granted retired pay, or 3) had completed 20 years of service, but had not yet completed the required 10 years of active commissioned service for retirement as a commissioned officer.  If none of the above 3 conditions apply, then the former spouse may not be able to receive any military retired pay benefits.  Often, the risk of losing all future benefits is addressed by the former spouse obtaining a life insurance policy.  Parties choosing to move forward with a life insurance policy to address this risk should include language in their settlement agreement that the non-servicemember spouse is entitled to insure the life of the servicemember, and is entitled to be the beneficiary of such policy.

The death of the servicemember after the dissolution of marriage and after retirement is the most common scenario for parties who divorce.  As mentioned above, if a member provides SBP to a former spouse, the member’s current spouse and children of the later marriage cannot be SBP beneficiaries.  An election to make a former spouse an SBP beneficiary usually cannot be revoked.

Alternatively, if the member is going to make the designation, this will be known as an “actual election.” An actual election of the former spouse as SBP beneficiary must be written and signed by the member and received by Defense Finance and Accounting Service (DFAS) within 1 year after the date of the decree of divorce, dissolution or annulment.  When making the election, the member must also submit a written statement to the appropriate Service Secretary that is 1) signed by both the member and former spouse, and 2) states whether the SBP election is being made pursuant to a court order or voluntary written agreement as part of the dissolution proceedings, and whether the agreement was incorporated in, ratified by, or approved by a court order.

Parties should also be aware that the premiums for providing the SBP reduce the monthly retirement benefits before each payment is made.  This results in a potentially unequal division of the premiums.  For example, if the spouse is only receiving 30% of the monthly retired pay benefit, the member pays 70% of the SBP premium.  If the parties wish to equally share the cost of the SBP premium, then they will need to adjust the percentage of benefits awarded to each party based on a calculation of benefits and premium costs.  Such a calculation is outside of the services that QDRO Helper provides, but may be achieved through the parties’ divorce attorneys or an accountant or actuary familiar with military SBP benefits.

If the former spouse remarries before reaching age 55, his/her SBP benefits will be terminated.

Call 619-786-QDRO to start your Military Retirement Domestic Relations Order today.  You can also visit our forms page to start completing the information we will need to draft your Order.  Read more about dividing Military Retired Pay and the Ten Year Rule here.