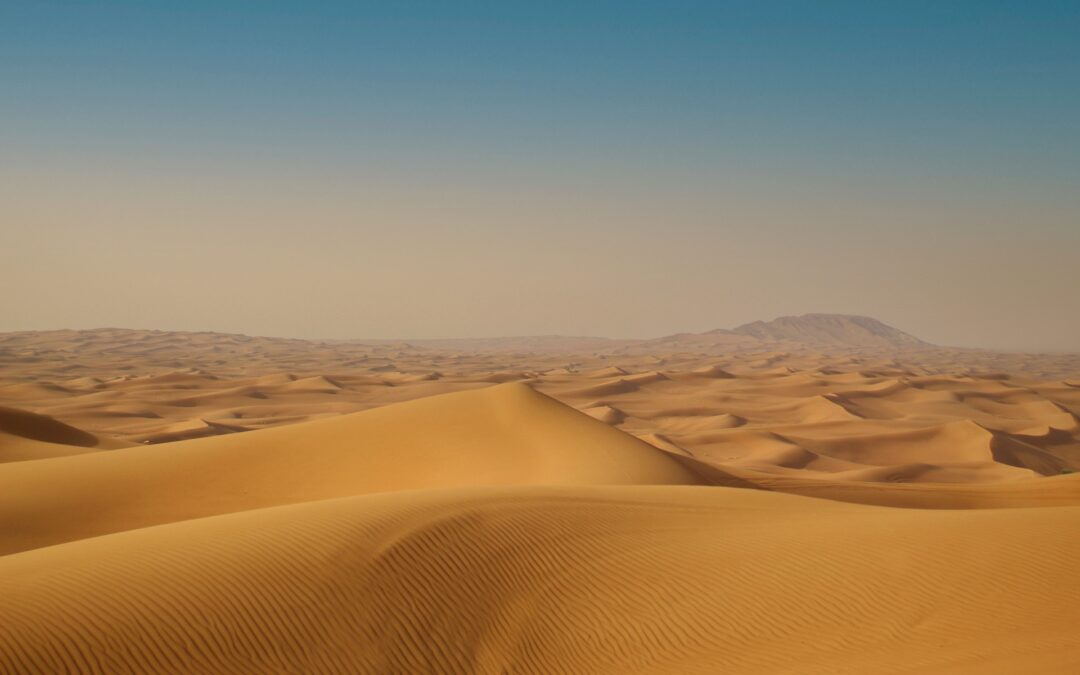 If a member earns Los Angeles City Employees Retirement System (LACERS) benefits during marriage, those benefits are community property and are subject to division due to divorce, legal separation, or dissolution of a registered domestic partnership.

If the dissolution or separation matter is filed in a California court, then LACERS must be joined.  Joinder is a legal process that names a third-party claimant to a divorce case.  The joinder will put LACERS on notice of the pending dissolution action and forthcoming DRO, and will give the court jurisdiction over LACERS.  If needed, QDRO Helper can file the necessary LACERS joinder documents for you for an additional fee.

In addition to the Joinder, the nonmember should also notify LACERS in writing that he/she is claiming his/her community property interest if the member’s benefits.  The letter should include the parties’ date of marriage and date of separation, as well as the member’s name and social security number.  This letter can be mailed to LACERS at 360 East Second Street, 2nd Floor, Los Angeles, CA 90012-4207.  However, please note that the nonmember spouse will not be able to receive benefits until a domestic relations order is drafted, signed by the parties, filed at court, and sent to LACERS for implementation.

HOW BENEFITS ARE DIVIDED: IN-KIND DIVISION OR SEPARATE ACCOUNT

For the “in-kind” division, the nonmember spouse is typically awarded one half of the community interest in the LACERS benefits.  The community property interest is determined by the “time rule formula” – i.e. a fractional interest where the member’s service from the date of marriage through the date of separation (or “marital service”) is divided by the member’s total service.  The Order may also specify that any service time purchased during the marriage be considered marital service.  Although dividing the community interest 50/50 is the most common method of division, the nonmember could receive any percentage of the benefits awarded in the parties’ separation agreement or divorce judgment.

It should also be noted that if the separate account method is used and if the nonmember spouse takes a refund of contributions, then the member can repay LACERS to restore his/her service credit under the Plan.

How Do I Decide Which Method to Choose?

The information provided here is only a basic summary.  You should call LACERS at (213) 485-4917 if you have questions about your options.

If you would like to get started on your LACERS DRO today, please call QDRO Helper at 619-786-QDRO (619-786-7376).  Alternatively, you can click here to request a new client package for a LACERS court order.  We proudly serve clients and attorneys throughout California – no in-office appointments are needed.

DISCLAIMER: Any legal information on this blog has been prepared by QDRO Helper for informational purposes only and should not be construed as legal advice. The material posted on this website is not intended to create, and receipt of it does not constitute, an attorney-client relationship, and readers should not act upon it without seeking professional counsel. Note also that sending an e-mail to QDRO Helper does not create an attorney-client relationship, and none will be formed unless there is an express agreement between the firm and the individual