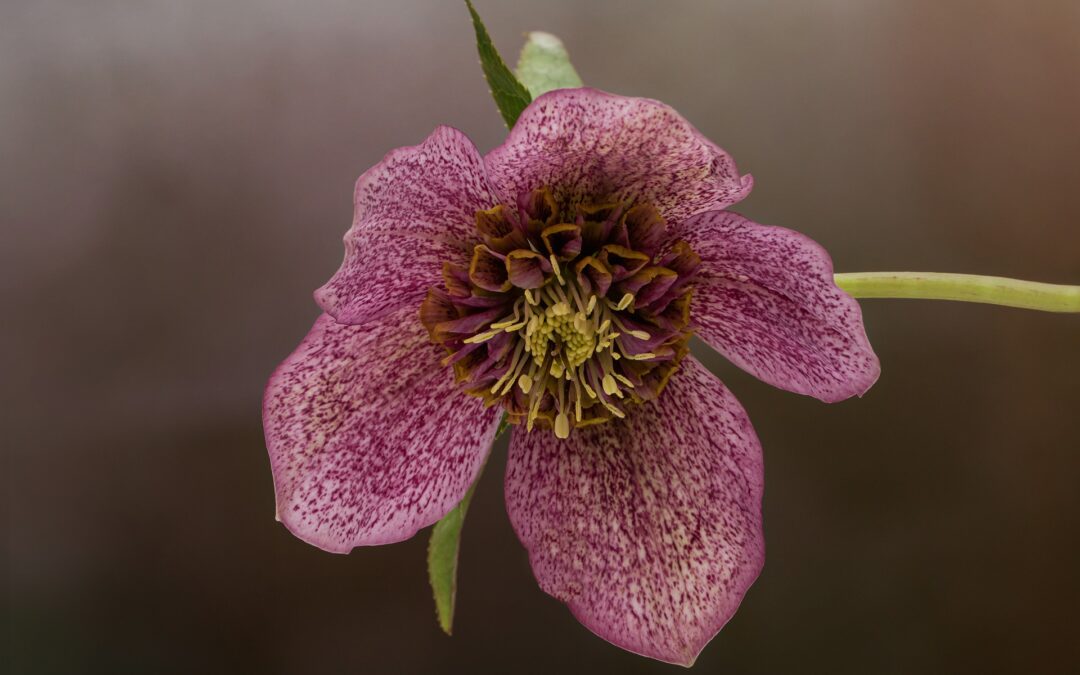 Membership in the Kern County Employees’ Retirement Association (KCERA) is automatic for any employee who is appointed to a permanent position that meets certain hourly requirements.  Membership in KCERA begins on the first day of the payroll period following the employee’s date of hire, and every member is either a safety member or general member.  KCERA is a defined benefit plan that is administered by the Board of Retirement.  Like other types of assets acquired during marriage, KCERA benefits are subject to division during divorce.  The division of these benefits is accomplished by a special court order called a Domestic Relations Order or DRO.   Kern County also offers the Kern County 457 Deferred Compensation Plan to its employees; that plan is not addressed in this article, but the attorneys at QDRO Helper can also assist with the division of those deferred compensation plan benefits.

Joinder is a legal process that names a third-party claimant to the parties’ divorce case.  In order for KCERA to respond to a DRO, pursuant to California Family Code §2060(b), a joinder must be filed and served on KCERA.  Joinder is the first step in obtaining an Order to divide Kern County Employees’ Retirement Association benefits.    Once the joinder is served on KCERA, KCERA will place a hold on the member’s account.  No funds will be paid out from the member’s KCERA account until the plan receives a DRO or court order that specifies the division of the benefits.  Until receipt of the joinder and DRO, the member will not be able to retire and begin receiving payments.  Further, if the parties divorce after retirement, as soon as KCERA is served with the joinder documents, KCERA will reduce benefit payments to the member by 50% until a court-approved DRO is received.  At that time, if the member was underpaid, the member will issue all underpaid benefits to the member.  Your divorce attorney may have already filed a joinder for you, if not, QDRO Helper offers joinder services for a reasonable fee.

Individual retirement records are confidential; however, they can be disclosed to the member or to another person authorized by the member in writing to receive the records.  The records can also be released with the appropriate court order or subpoena.  At the member’s request, KCERA can provide an estimate of the community property share of the member’s account.  A request for that information should include the member’s name and social security number, the nonmember’s name, social security number and date of birth, the parties’ dates of marriage and separation.  KCERA can also provide information about the member’s date of hire and date of membership in KCERA.

Usually, the nonmember spouse is awarded one-half of the community property interest in the retirement benefits pursuant to the formula described in Marriage of Judd (1977), 68 Cal.App.3d 515, 522, also known as the Time Rule Formula.  You can read more about the Time Rule Formula here.

If you have questions about the division of KCERA benefits, or if you would like to get started on your KCERA Domestic Relations Order today, please call QDRO Helper at (619) 786-QDRO / (619) 786-7376.  You can also request a new client package by email or here.  We proudly serve clients who live in Bakersfield and throughout California – no in-office appointments required.