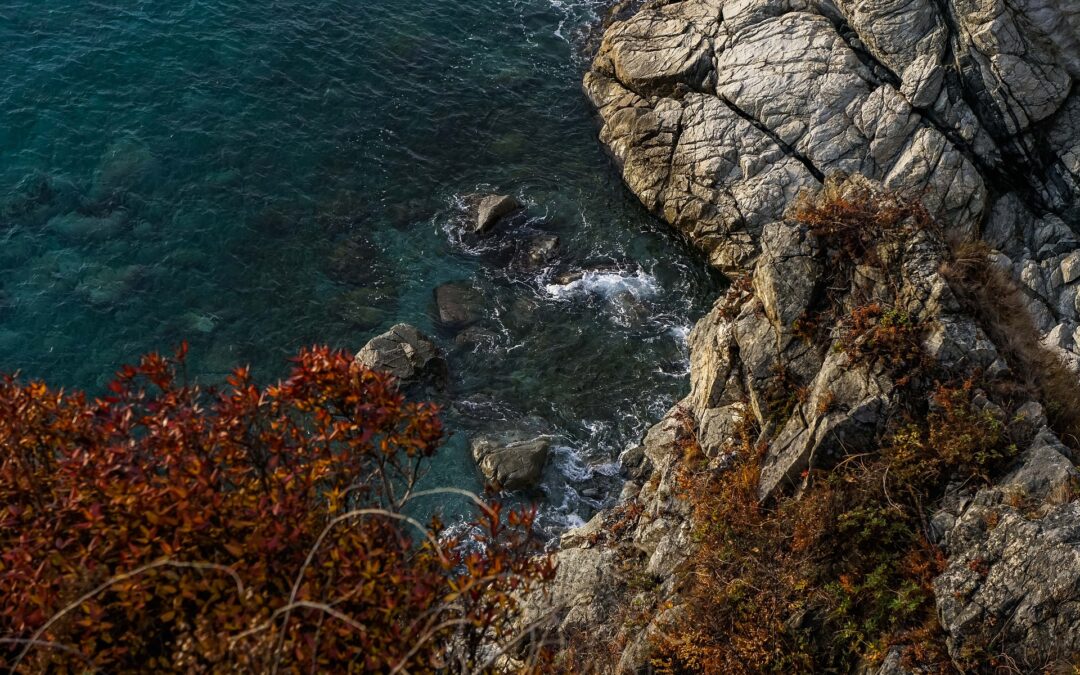 Background on the Brown Rule & the Time Rule Formula

A California court case from 1976 established that non-vested retirement benefits were community property, subject to division upon dissolution of marriage.  This case was In Re Marriage of Brown (1976) 15 Cal. 3rd 838.  After the Brown case, courts started utilizing a formula to divide retirement benefits – over time, this formula became known as the Time Rule Formula or the Brown Rule.  The court in a dissolution of marriage action is authorized to divide community property equally, and must utilize a formula that will accomplish an equal division.

What is the Time Rule Formula?

Are the Brown Rule and Time Rule Formula Really the Same Thing?

Although many divorce attorneys use the terms “Brown Rule” and “Time Rule Formula” interchangeably, they are not actually the same thing.  A 2007 case, In Re Marriage of Gray, established that the term “Brown Formula” was not always accepted as having the same meaning as the “Time Rule.”  Instead, the court held that the basic principles from the Brown case were that i) nonvested pension rights are community property subject to division and ii) that the court may achieve division either by cashing out the nonemployee spouse through the reduction of the rights to the present value or by retaining jurisdiction to achieve the division later as the pension benefits accrue and are subject to payment.  The Gray court determined that the Brown case, on its face, did not actually establish or promote what came to be known as the Time Rule formula, or any other specific formula, for dividing pensions in divorce.  If it is the parties’ intention to utilize the formula described above, the Martial Settlement Agreement should state that the retirement benefits will be divided pursuant to the “Time Rule” not the “Brown formula.”

When Should the Time Rule Formula be Used?

Questions About Your California QDRO or the Time Rule or Brown Formula?

If you have questions about the division of retirement benefits in your divorce, or if you would like to get started on your QDRO today, please call QDRO Helper at 619-786-QDRO (619-786-7376) or click here to request a new client package.